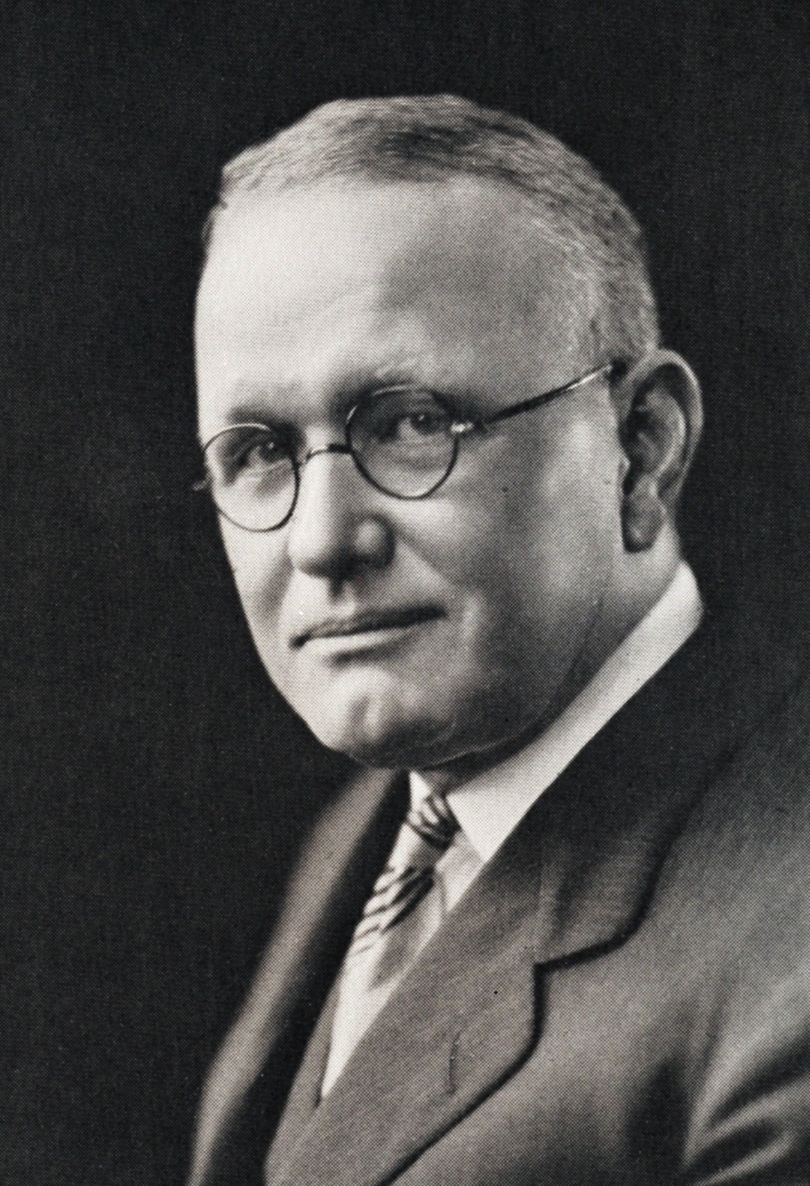 When he was only 12 years old, William Alfred Webb became a messenger boy for the Colorado Midland Railway. Rising through the ranks, he became a traffic clerk, a telegraphist, a stenographer for the general manager and was appointed as the secretary to the president of the Colorado and Southern Railway in 1900. 11 years later he then became assistant to the vice-president. He became the general manager for the Texas Central Railroad and three years later in 1914, became the general manager of operations for the Missouri-Kansas-Texas Railroad. When the US entered World War I, he moved to Washington to assist the United States Railroad Administration, due to his high level of experience in all levels of rail management. He resigned in 1920 to be appointed the vice president and general manager of the St. Louis Southwestern Railway until May 1921, which he then was elected as the President of the Cambria and Indiana Railroad for a short time in 1922.

In 1920 a world wide call from the South Australian government to fill the role of commissioner to manage the South Australian Railways was responded to by Webb. He was successful in gaining the role, and he moved into the Ruthven Mansions in Pulteney Street, in the centre of Adelaide. He began his role in 1922 and believed that he could get the South Australian Railways back on its feet by applying business operating principles, whereby they could provide a minimum return of 6 percent on their investment. However, the impact of the Great Depression, the rise of motor car ownership and the hundreds of kilometers of developmental lines could not be accurately accounted for.

Webb implemented many ideas for reducing gross loss, more efficient practices and stronger and more reliable tracks, cars, bridges and locomotives. But one of his most important changes happened during 1924 and 1926, where he vastly improved methods of train control. He also introduced high-capacity bogie freight cars and large-power locomotives in 1925 and 1926 respectively. The  technological changes and innovation Webb implemented caused the South Australian Railways to look nothing like before, becoming an example of the heights that other Australian Railways could reach.

In 1930, after Webb left the South Australian Railways, his changes and reforms were removed and the previous leadership was reappointed. In hindsight this was unfortunate as they had been in a much better place than others to manage the massive logistical demands brought about by World War II. In spite of the innovations brought about by Webb, the state of the South Australian Railways began declining, due to the state government and other state administrations being unwilling to make a sensible transportation policy using the state’s appointed budget.

After returning to Dallas, Webb worked up to 18 hours a day, all days of the week preparing for the 1936 Texas Centennial Exhibition. In 1936, at age 58, William Alfred Webb died from an intracranial haemorrhage, only two months after the exhibition opened. His passing was mourned by many and he received a state funeral.

The longest lasting legacy from Webb is arguably the impressive Adelaide Railway Station. Its neoclassical architecture and inspiration from union stations from the United States made the station iconic and these architectural themes can still be seen today.