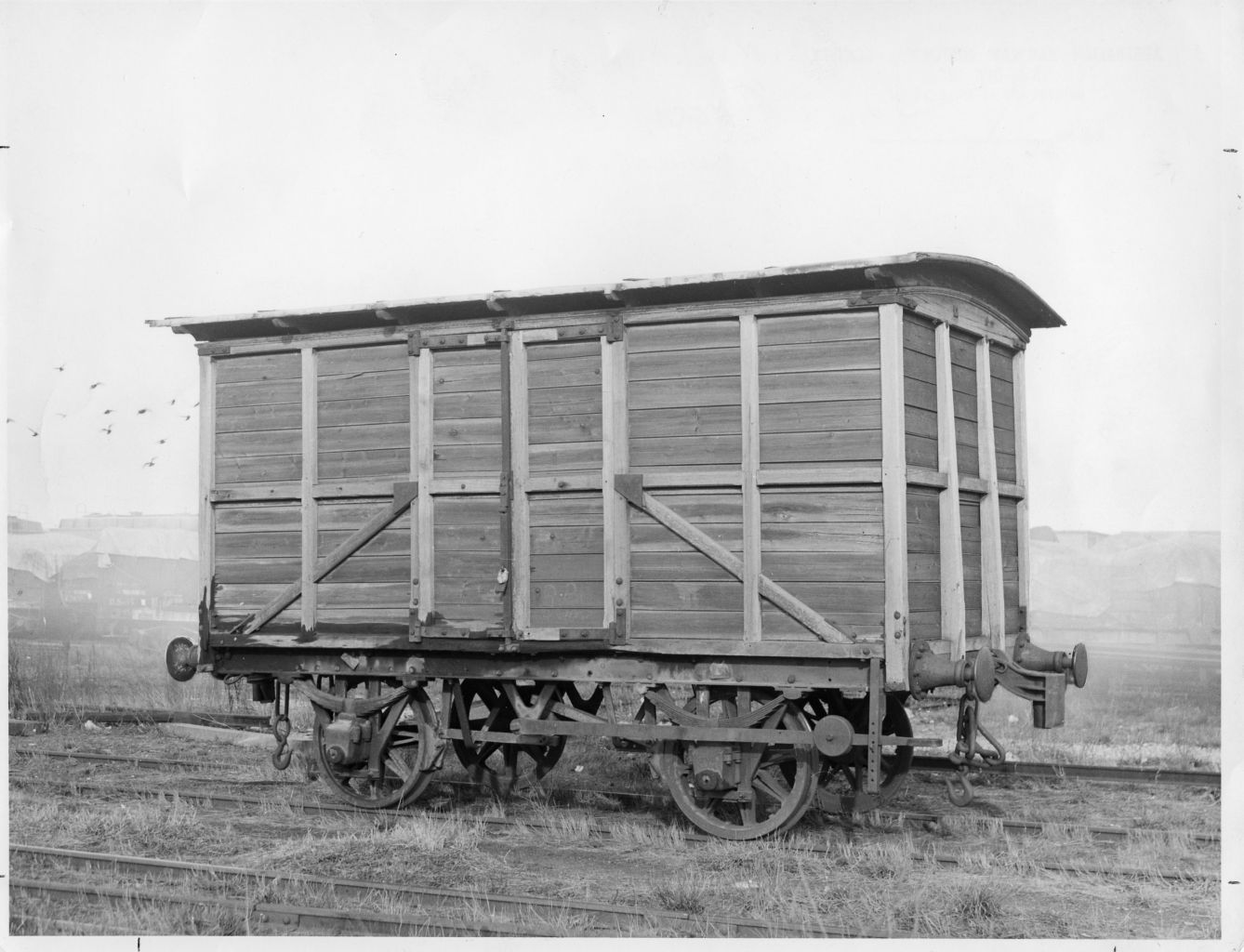 This is an excellent example of a wooden outside trussed covered van, a type once common on our railways. Placed in service on 29th October 1901 it was the last of a series of 10 built at the Islington Workshops. Its low stock number can be attributed to the programme of ‘Wagon Renewal’ (newly constructed wagons taking the numbers of recently scrapped older vehicles) which was then a common practice.

At some time during its career it was sent to Gillman Yard, Port Adelaide for use as a tool van, thus surviving the remainder of the class. On its replacement with DA-class van No.4346 in 1964 it was offered to the Mile End Railway Museum and, along with P-class 2-4-0T locomotive No.117, became the first exhibit placed on site on 18th June 1964. It was transferred to the Museum on 8th December 1988.